Ryan Turk never thought he would see himself in the interior design business, but in 2009 he bought a Decorating Den Interiors franchise with his wife, Jeanette. He is now the Director of Marketing and Franchise Sales for Decorating Den Interiors in southeastern Louisiana, and together he and Jeanette – an interior decorator for the firm – have turned the region into one of the most profitable and successful in the entire company.

Ryan, take a moment and tell us a little about your company and yourself.

Decorating Den is North America’s #1 interior design franchise. I got into this business when my wife Jeanette bought her franchise in 2009. The franchise model is designed to enable people to start a successful business with little or no experience in interior design. My wife’s franchise was so successful that we actually bought the franchise rights for all of south Louisiana.

Had you worked in a franchise capacity before?

So your wife is kind of the creative core of the business?

Oh yeah, she’s the boss. I work for her.

Why did you and your wife decide to get into business for yourselves?

It was a convergence of factors. Jeanette was at the top earning of her profession. She worked for J.C. Penney in their custom decorating department. She ranked tenth out of 850 decorators in the country, but she was very dissatisfied with the bureaucracy of working for a large company where you had sales in one department and installation in another. Also, the financial markets tanked around that time, and we realized we wouldn’t be able to save our way to the quality of retirement we wanted. We realized we needed to own a business, so we started searching not necessarily for an interior design business, but just something that could be successful. We just kind of happened upon Decorating Den Interiors. We really liked the culture and the people, so we bought our franchise.

The most rewarding thing is watching other people reach their ideas of success.

What inspires and drives you both on a daily basis?

First, it was a desire to make this business grow and be successful, because we wanted an exit strategy that allowed us to retire in the manner that we wanted to retire. That was supported by the other part of it, which is the passion for what we do.

What’s the most challenging part of being business owners?

The most challenging part has been trying to balance sales and production. Maintaining the optimal balance between growing the business and remaining profitable.

What factors do you find are critical to succeeding as an entrepreneur?

It’s less about skills and more about personal values. A lot of franchise models are churn and burn: put up as many franchises as possible and hope enough of them stick. We wanted to have a smaller number of franchise owners who were all very successful. That meant dedicating resources to support their business. Our philosophy is if every one of our franchise owners is successful, they will attract new potential owners. Our numbers have proven that. We’ve had four years of annual sales improvement. This year we were recognized for the biggest sales growth of any region in the whole company. We attribute that to our value system. Lead by example, and we run our business with honor and integrity.

You mentioned the awards. I understand you just got back from a competition where your company was honored with several very distinctive awards. Can you tell us a little about that?

We were on the stage 14 times, more than any other region in the company, as well as having the highest percentage of sales growth. We won Regional Director of the Year for the second year in a row. That’s the first time anyone has ever won it two years in a row. Part of that is because we lost no franchises. We had a 100% retention rate, and every franchise had a sales improvement over the previous year. And then there’s the quality. We’ve won two design awards at a national competition, as well as multiple sales awards. We were top 10 in sales out of 400 franchises. In less than three years we broke the million dollar barrier. 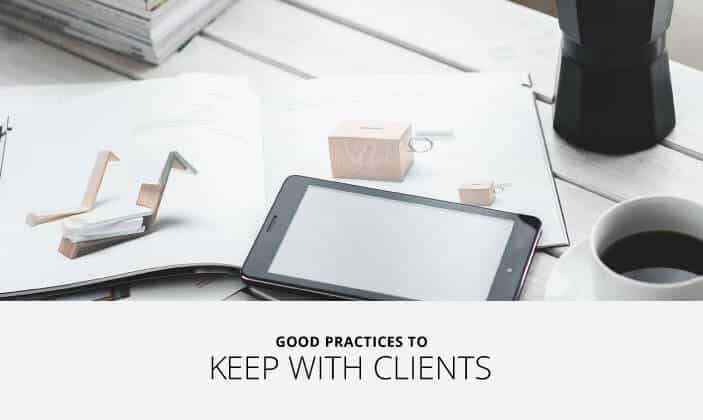 Good Practices to Keep with Clients