What Does This Laughing Chewbacca Video Have to Do with Your Business?

When working with social media, the term “viral video” comes up quite a bit. It’s brought up by clients or just in casual conversation about the current ins and outs of the great big internet. According to Tecopedia.com a viral video is “any clip of animation or film that is spread rapidly through online sharing.”

These clips get millions of views and are rapidly shared on social media and talked about in news broadcasts and general conversations. Recently, a video of a lady with infectious laughter and a Chewbacca mask took the internet by storm. Her name is Candace Payne and the video can be found below. Within two days it had over 100 million views. In a conversation about viral videos in the office, it came up as a reference. This video had us rolling!

What does this all mean for current businesses? Easy – viral videos can be a tool used to publicize your business. There are three important things to note with viral videos. One – you can’t force them or expect them. Two – if you are in anyway involved in the video you should to react to it. Three – viral videos have a lot of power and influence.

Let’s look back at Candace Payne and her Chewbacca mask. She didn’t have a fancy camera or a plan. She just wanted to share her joy. That, and to document that the mask was hers, not her kids’! But her joy had us hanging on to her reveal and her contagious laugh spread like wildfire across the internet.

She never expected her video to go viral. If you are a business trying to score a viral video, you should know it is never guaranteed. You can push it out over your social media channels, but it’s usually only with sheer luck that it will become viral. The internet is a fickle place.

This tip applies to both sides of the spectrum. Regardless if you created the viral video or you have some other connection to the video, you should react to it. In Payne’s video, she talked about the retailer Kohl’s, where she bought the mask. Kohl’s response to her video was perfect.

To show their appreciation to Payne and her loyalty to the brand, Kohl’s provided her family with gift cards, Kohl’s reward points, and toys for her kids. This humanized the brand and showed Kohl’s loyalty to its customers. It gave Kohl’s some positive publicity through a current popular trend. So, how should you react if you are the creator of the video?

The answer is simple: show your appreciation. Payne posted her gratitude on her Facebook page and commented in many interviews how thankful she was for the support of everyone who watched and shared her video. She talked about the influx of positive reactions and the lack of negative ones. Payne was genuine, humble and deeply touched that she could make so many people happy.

So as a brand or business, it’s important to be genuine, both in the creation of the piece and in your expectations. Push it out on social media, but don’t expect it to spread. If it does, be humble. [Tweet “There is no formula to a viral video, but when it happens, be prepared for the spotlight again. “]

A viral video can completely take over the internet for a day, a week, or even longer. It’s what everyone is sharing on Facebook. It’s talked about on news sites and trending on Twitter.

It can be extremely genuine and spontaneous or extremely outrageous and planned. It could be somewhere in between. As a business, it is important to stay on top of these trends. In the Chewbacca mask video case, #HappyChewbacca was trending on Twitter. Payne’s hilarious laugh was autotuned into a catchy song.

CNN, The New York Times, BBC, NPR and Good Morning America all reported on the video. Some stations even scored coveted interviews with the laughing sensation herself. Payne’s fame continued when she gave James Cordon of The Late Late Show a ride to work, and he was given his own mask.

What does this power really mean? Well if you add up how many views the original video got plus all of this media coverage, you can see how far the reach really went. That video was free publicity for Kohl’s. James Cordon’s video got more views just because everyone wanted to hear Payne laugh more.

The Chewbacca mask video was not forced or rehearsed. It was not high quality. Instead, it was natural and innocent. With over 100 million views, intense media coverage, and social media buzz it was hard to miss the craze. That’s the beauty of viral videos: they spread. As a business, remember to stay involved and watch the trends. If a viral video is meant to be, it will be.

Hailey Johnson is a senior at LSU studying Mass Communication. If she is not binge watching Netflix, you can find her catching up on trending social media topics or day dreaming about traveling. She enjoys short walks on the beach and obsessing over pop culture. Work with Catapult Creative Media Inc.  Catapult Creative Media Inc. is a digital marketing and design agency serving clients over the United States but is proud to call Baton Rouge, Louisiana home. Founded in 2007, Catapult provides digital, social and mobile marketing solutions backed by relevant strategy and measurable results. Catapult works the web to their clients’ advantage, launching them to their next level of success. 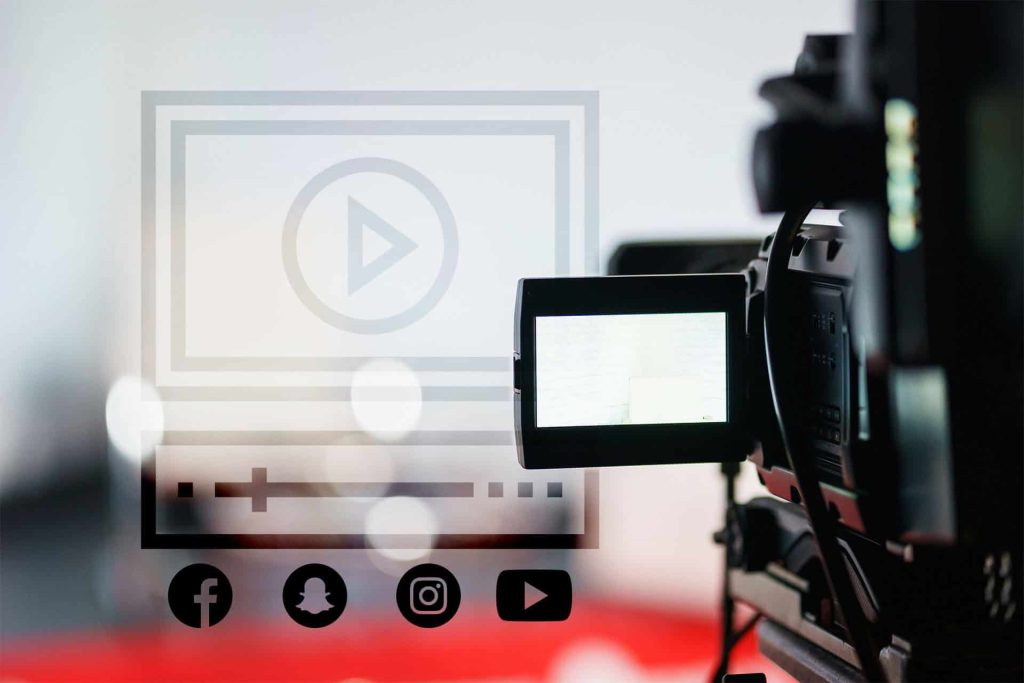 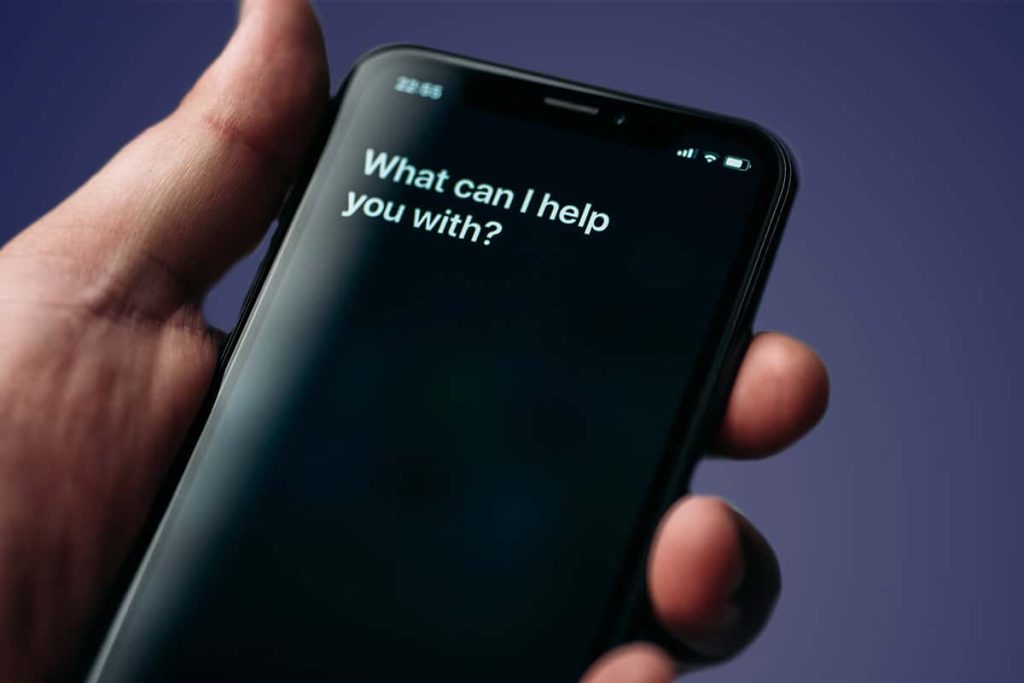