For the past two weeks, Popeyes restaurants have been flooded by people in the aggressive pursuit of Popeye’s new chicken sandwich. You may have seen people firing back and forth at each other on Twitter, or darting in front of your car to get to the nearest Popeyes. The sandwich, which was released on August 12, features a fried chicken breast on a buttery brioche bun with pickles and mayonnaise. During the sandwich’s debut week, the sales and social media mentions were predictably average. Then, an indirect jab by the business’s main competitor, and their snarky two-word response catapulted the sandwich to stardom.

How the Feud Started

The frenzy began on Aug. 19, when Chik-Fil-A, America’s favorite restaurant, according to the American Consumer Satisfaction Index, tweeted, “Bun + Chicken + Pickles = all the love for the original.” It did not directly address Popeyes but appeared to be an indirect critique of its new, unoriginal chicken sandwich.

Within a matter of minutes, a war was waged. Everyone from the common man to professional chefs and celebrities weighed in. The hashtags #ChickenWars, #ChickenSandwichWars, and #ChickenSandwichTwitter flooded the internet.

Heated debates ensued over which chicken sandwich was superior. Arguments centered around the flavor, aroma, and texture of the sandwiches, as well as the overall attitude of the restaurants.

The same day, Wendy’s, known for its tongue-in-cheek social media presence, tweeted about the sandwich wars. “Y’all out here fighting about which of these fools has the second best chicken sandwich.”

“Sounds like someone just ate one of our biscuits. Cause y’all looking thirsty,” Popeyes fired back.

Hundreds of thousands of people interacted with Popeyes by retweeting, favoriting, and replying to the Popeye’s tweets, resulting in even greater exposure for the brand and its new product. Apex Marketing Group estimated Wednesday that Popeyes received $65 million in equivalent media value as a result of the Chicken Sandwich Wars.

The Frenzy Hits the Streets Everyone wanted to find out for themselves which sandwich was better. The only way to know for sure was to try a sandwich from each contender. Once people picked their favorite, they wanted to affect the outcome of the sandwich wars by entering the debate on social media. This happening debate attracted many onlookers who then decided to participate. Popeyes stores were bombarded with crazed customers in hot pursuit of the new chicken sandwich. Some Popeyes employees had to work over 60 hours a week to keep up with the demand.

On Aug. 27 at 3:11 pm, Popeyes announced in a video that the sandwich was sold out nationwide. “Y’all. We love that you love The Sandwich. Unfortunately, we’re sold out (for now).”

So how did a simple two-word tweet earn Popeye’s $65 million in media value? Challenging the titleholder always turns a few heads. When Popeyes fired back at Chik-Fil-A, it expanded its audience to include that of its main competitor. This expanded reach really put Popeyes on the chicken sandwich radar.

Popeyes stayed true to its brand by tweeting with a laid-back tone and southern twang. This contrasted well with Chik-Fil-A’s more proper, conservative personality. While Chik-Fil-A is clean and highly efficient, it is a bit mechanical. Popeyes has a more laid-back, come as you are attitude, and a down-home, southern feel that makes the brand seem more authentic and approachable. Popeyes provided a fresh alternative to its conservative competitor, without any political ties.

Popeyes capitalized on the free advertising and organic promotions everyday people provided. It changed the conversation around fast food, which has always been about burgers. People were excited to delve into the topic of chicken sandwiches, and they were thrilled to be a part of the decision-making process. It only took $3.99 to grab the new sandwich and join the debate. This all-inclusive method of advertising is paving Popeyes way to the top.

Popeyes didn’t get $65 million worth of advertising with a flashy campaign or even paid sponsors. It seized an opportunity to showcase the brand’s personality without coming off aggressive or slandering an opposing brand. Popeyes connected with its audience by being witty, relatable, and entertaining. Their strategy resonated with people because it was organic and authentic. From an advertising standpoint, this massive social media move was only possible due to Popeyes authenticity, humor, and personability.

Jessica Smith is a Writing Intern at Catapult Creative Media. She is a senior at LSU concentrating in Political Communication. She has also studied at universities in New Zealand and Indonesia. In her spare time, Jessica enjoys listening to live music and exploring the great outdoors.

Catapult Creative Media Inc. is a digital marketing and design agency serving south Louisiana and headquartered in Baton Rouge. Founded in 2007, Catapult provides digital, social and mobile marketing solutions backed by relevant strategy and measurable results. Catapult works the web to their clients’ advantage, launching them to their next level of success.

PrevPreviousCatapult Gifts a Scholarship to LSU Manship Students
NextMemes and Marketing: Are They Right for Your Brand?Next 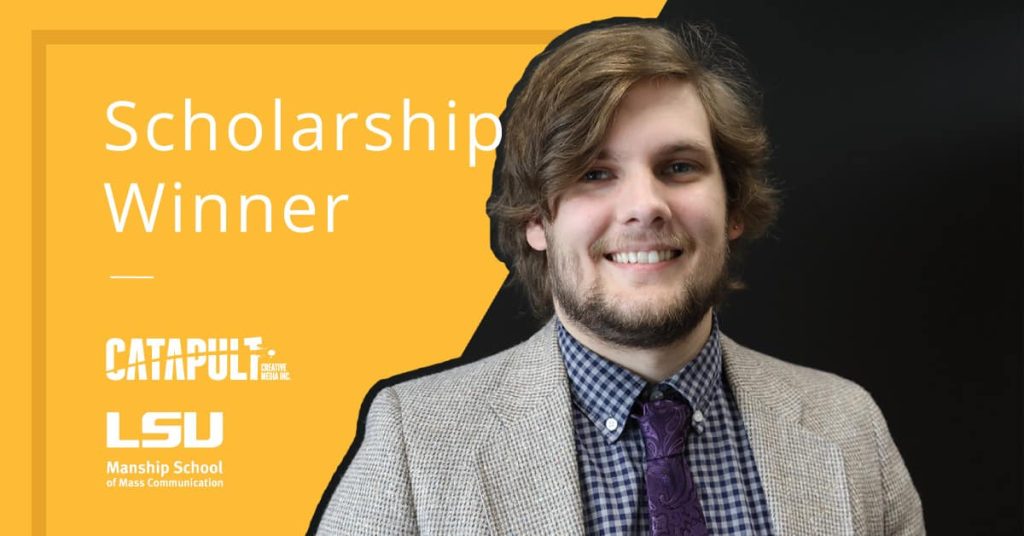 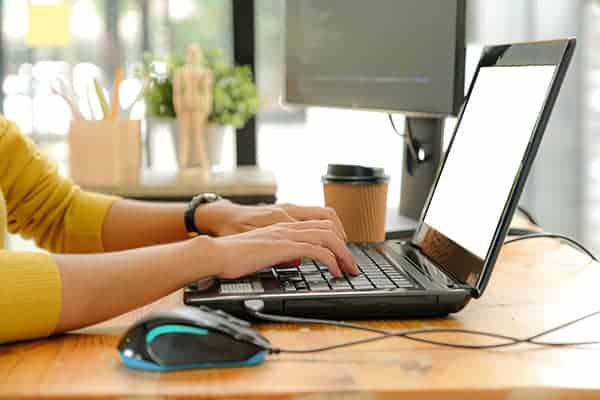